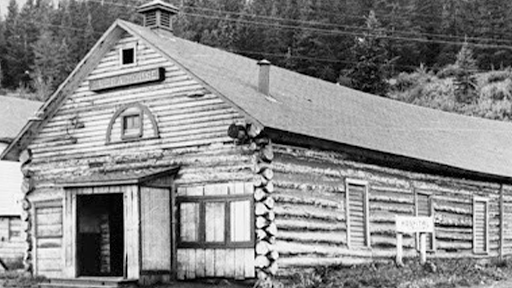 The Canmore Opera House – built in 1898 with logs cut on the slopes of Ha-Ling Peak – was first known as the Band Hall as a place for members of the H.W. McNeill brass band to practice. Three years after the Band Hall was completed, the 40 ft. by 26 ft. building served as a morgue following a massive underground explosion in the No. 1 Mine in 1901 that killed eight miners.

From concerts to dances and parties, the Canmore Opera House was a social centre of the community.  Once electricity came to Mineside (south of the Bow River and the area home to the mine workings) in 1915, a movie projector was installed in the Band Hall.

The name of the Band Hall was changed to the Canmore Opera House in 1922 after an addition was added, making it the only log opera house in the world. William Millar Ramsay acquired the business in 1922, hemade extensive changes, including a sloping floor, upholstered chairs and an addition that nearly doubled the size of the structure. Stars such as Jack Benny and Ginger Rogers drove from Banff to Canmore to see the world’s only log opera house. The Canmore Opera House would see the beginning of the end during the Great Depression when its doors closed in 1932. The Opera House would not reopen until the 1940s, but only for movies on Wednesday evenings and on Saturdays.

The building held its last show in Canmore in 1960, and was slated for demolition, but was saved when the owner, Canmore Mines Ltd., donated the building to Heritage Park in 1964. Alberta Theatre Projects became its main tenant between 1972 and 1985.  In 2010, the Opera House was relocated to a new location within the Historical Village and was fully refurbished.

While original Canmore Opera House once again hosts events for thousands of people each year at Heritage Park, developer Frank Kernick built replica in Spring Creek as a gathering and event space for neighbourhood residents and the broader community.

“When the original Opera House was refurbished and moved within Heritage Park in 2010, I was able to obtain two logs from the original building. One turned out to be too badly rotted to be used, but the other was given a place of significance over the front entrace to the replica building,” said Frank Kernick. “I always wanted to bring back some of Canmore’s heritage,” he added. “I thought bringing back some of Canmore’s mining heritage would be unique and fun.”

More than anything else, Spring Creek’s Canmore Opera House is a versatile space for residents of the Spring Creek community to socialize, connect and enjoy mutual interests. The space accommodates a vast variety of events certain to strengthen the sense of community that already exists in this vibrant neighbourhood at the heart of downtown Canmore.

With information  by Rob Alexander and Spring Creek Developments. 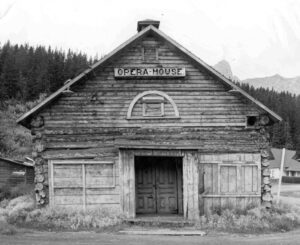 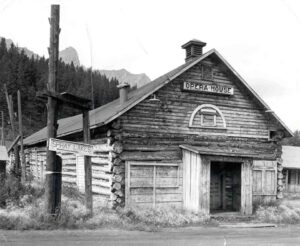 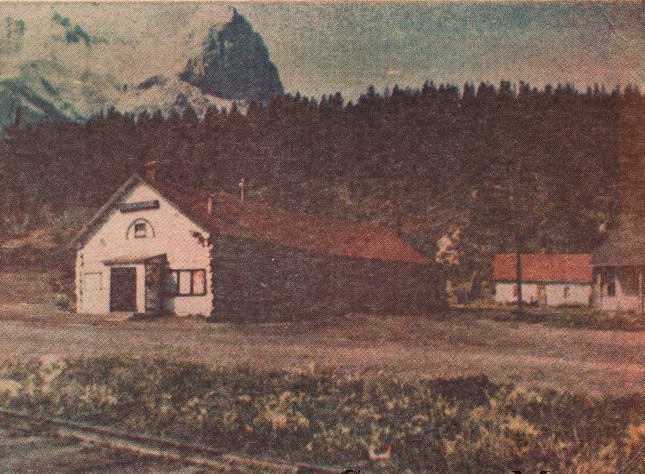 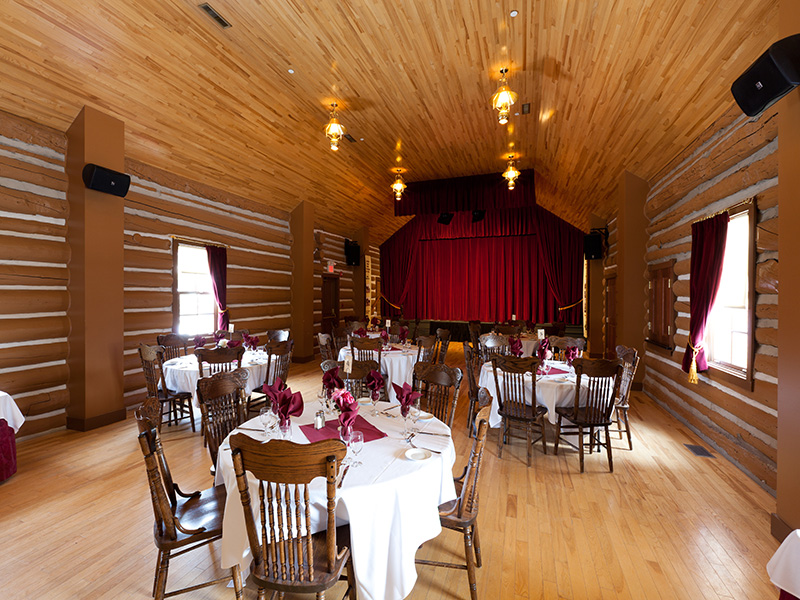 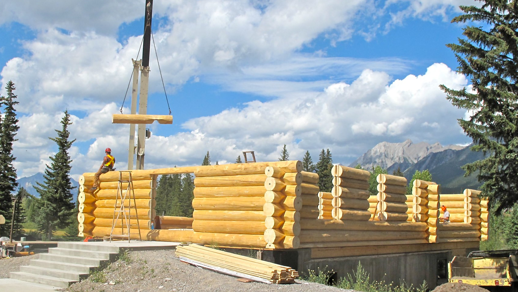 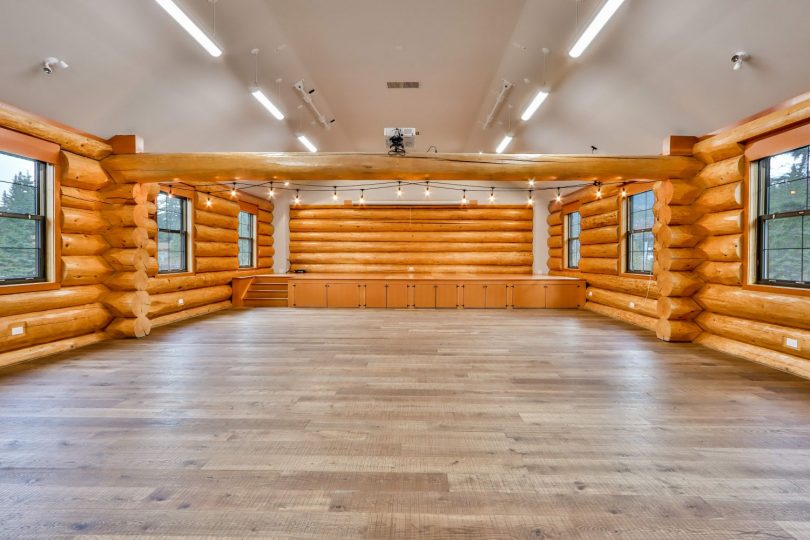 The interior of the Canmore Opera House reconstruction in the Spring Creek village.