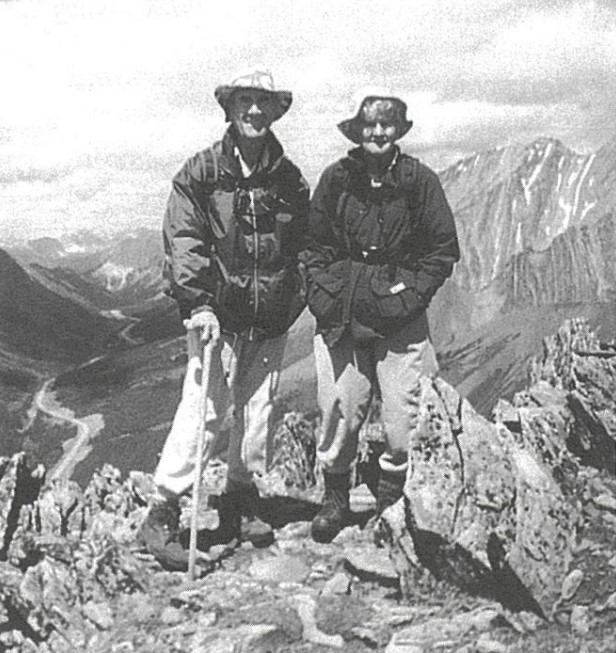 “We were raised in the metropolis of London, England, among eight million citizens. Jumping country in 1957 brought us to a booming Toronto of two million, thence to Vancouver with its million citizens. The downward trend away from population centres continued to Calgary before it boasted a half million citizens and, now, we put down our roots in this corner community of Canmore, tucked into the mountains.

We met on London’s southern outskirts, hiking in the Surrey hills where wilderness was distant and where every square mile had been cultivated over the centuries. In Canmore, wilderness surrounds us in every direction – a total environment in sharp contrast to our upbringing. Yet, before Canmore and in rural Ontario, in contrast to those Surrey hills, there was a lack of places to walk to enjoy the natural scene and the passion grew to find new ways.

The vision formed of a walking trail between Atlantic and Pacific, a backbone to connect and develop other trail systems, and in the early 1970’s with other outdoor enthusiasts, the National Trail Movement was founded. The birth of the National Trail preceded by twenty years and helped to initiate the more widely publicized multiple-use Trans Canada Trail, routing of both trail systems being designated to touch Canmore’s fringes.

Then, in a few short years, the freedom of walking within the Bow Valley became threatened and the Trailminders of the Bow Valley was formed to help counter the loss of access through development, commercialism and concerns for wildlife welfare. Compromises were to be found to meet the demands of the drive towards a tourism economy.

Tasks for the Trailminders mounted: identifying the lower section of Grassi’s popular trail to the twin lakes; re-opening the century-old trail to the northern benchlands; improving routing to the summit of Mount Lady Macdonald and assisting in routing for both the National Trail and Trans Canada Trail along the Bow Valley. These became priorities to develop and maintain access for the foot traveller.

Coordinating the Canmore Seniors Meanderthal ascent of the middle peak of Three Sisters Mountain to celebrate the International Year of Older Persons was a highlight, not because the summit was reached, but that all twenty-one members of the group accomplished the 1300 metre climb. The view down towards the creeping sprawl of Canmore within its bound sof near-wilderness was disheartening.

Any appeal of those distant cities we knew is long gone, yet Canmore is fast joining the rank of tight communities.”

Mary and Doug passed away peacefully in Canmore in 2020. 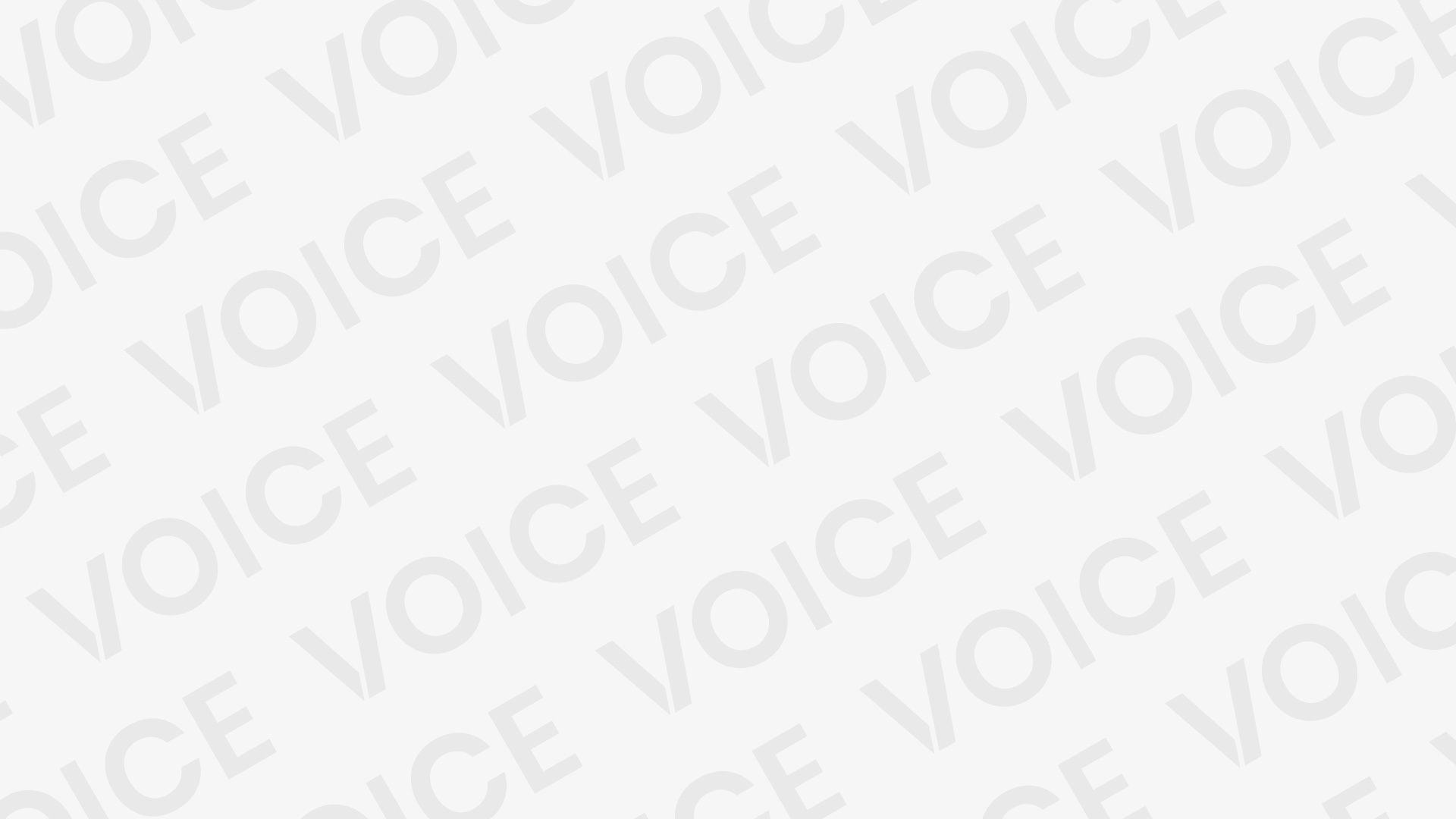