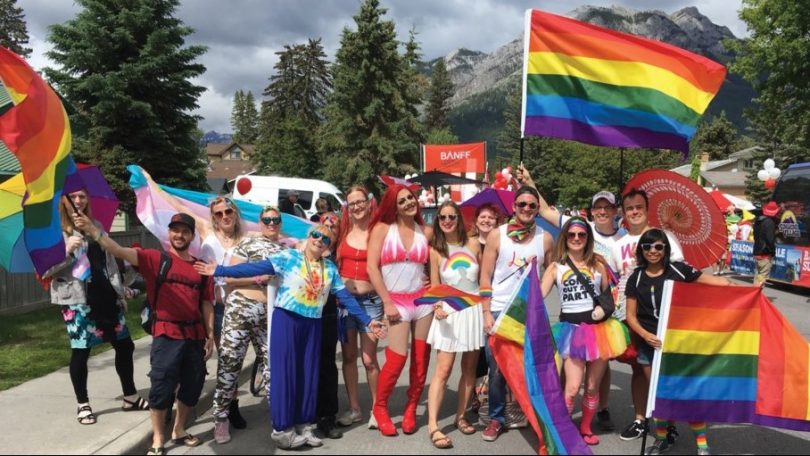 From 2016 to September 2019, Donna Scott and Magaret Claveau co-chaired the Affirming Ministry Working Group, which worked toward the goal of having Ralph Connor United Church become an affirming ministry.

“I want everyone to know that this is a safe place for everyone to come and to be and if they have faith and they’re spiritually inclined – they’re welcome here, always welcome,” said Donna Scott co-chair of the Affirming Ministry Working Group. 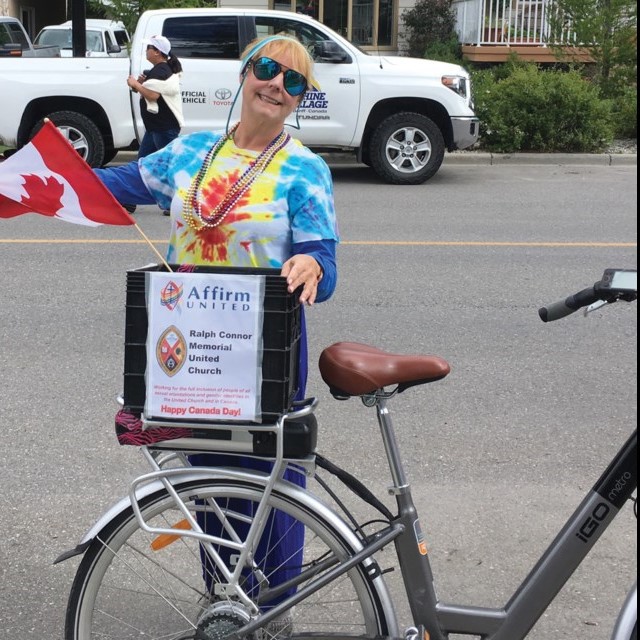 For the local church to become an affirming ministry hits close to home for Scott. “My brother is gay. He married his partner 10 years ago and this was one of the reasons why I was very passionate about doing this for our church here, because we were a faith-based family and when he came out in the mid-80s, it was very, very hard for him,” Scott said. Scott said her brother was worried about what his family would think when it came to his sexual orientation since they were closely involved with the church. Their mother was the organist, led the church choir and overall was an active member of the church. “But they raised him and they loved him and it wasn’t an issue. However, that’s not the case for a lot of youngsters, people and families who are realizing that their family members might not be the gender they thought,” Scott said.

The group hosted events to provide education around diversity and inclusion of LGBTQ+ communities, including a Screening with Meanings and PIE Day, which stands for public, intentional and explicit, while also participating in community events such as the Banff Pride float in the Canada Day parade. Furthermore, the local United Church wanted to spark conversations around LGBTQ+ issues by bringing in speakers and having personal accounts from people in the congregation.

“We started with storytelling. [That] was the first thing we did … We had a few workshops talking about the affirming process in general then a series of sermons and after those sermons, there was a time of discussion because we realized that it’s not just about us telling. It’s about us listening,” said Reverend Greg Wooley.

While the church has always supported inclusivity within its congregation, becoming an affirming ministry was just another step for the congregation according to Scott.

“There was some of that pushback saying, ‘we’re already there,’ but no we’re not,” Scott said. “We got more to do. I’m going to fully be involved with the next round.”

“In a general way too, one of the things that we’re trying to do is to remain open to new voices that come in the door. If someone comes in with a particular need that is not being met, or is going to be perhaps challenging for us, I think we try to field those needs and work with them,” Wooley said.